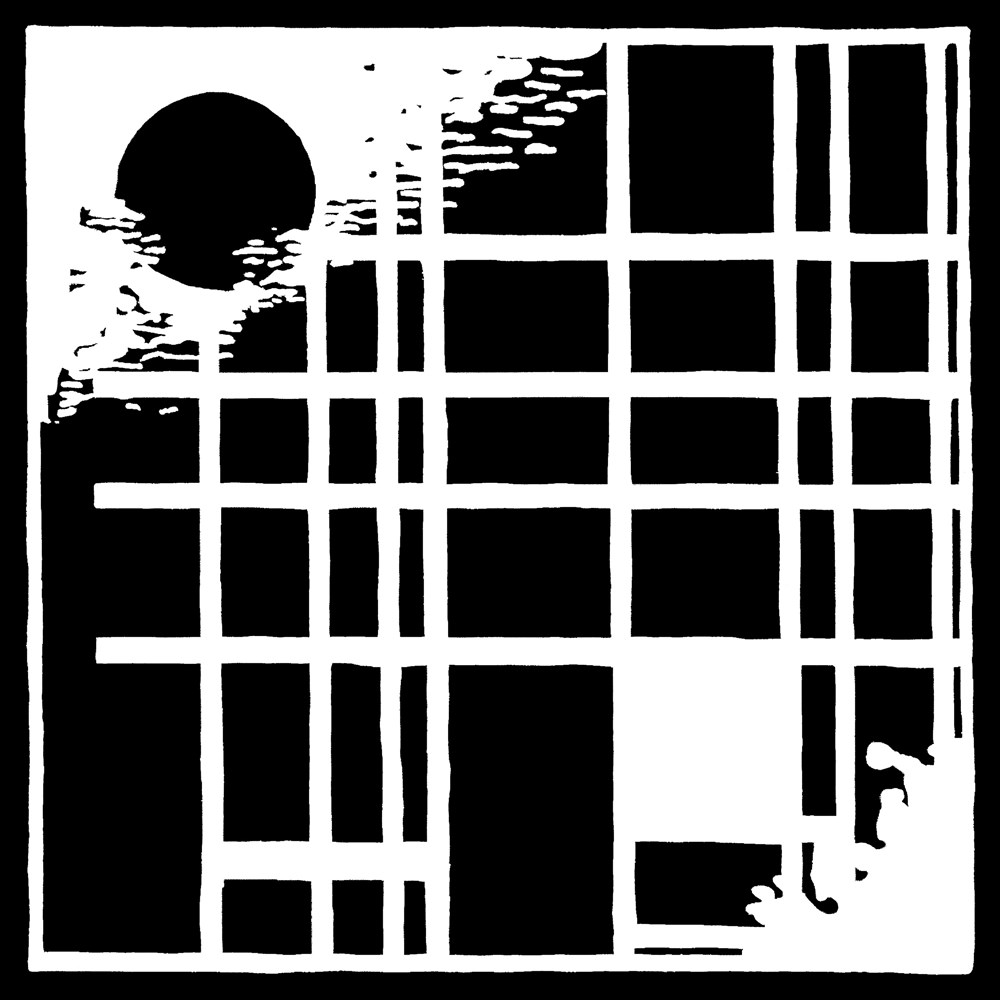 An artist dedicated to pushing the boundaries between the classical and electronic worlds, Prayer is a producer and composer who has impressed at both extreme ends of the spectrum. After dropping experimental four-part EP ‘LOST’ in January 2017 that aimed to give classical music a more accessible angle, Prayer can announce EP ’SEEING;’ a darker, club-orientated four-tracker ready to release on esteemed Bristol-based label Black Acre, who mark 10 years in the game this year. Dropping on 30th June 2017 on vinyl and digital, ‘SEEING’ is one made for the left-leaning club kids who like their sounds gothic.

‘SEEING again explores relationships between two different areas of music; pushing for the diversification of classical music. Although more aggressive and instant than my previous work, it still fully compositional in its nature. The aim was to contrast harmony with brash rhythm, balancing perceived elegance and the abrasive.’

Prayer finds the home for ’SEEING’ on revered UK imprint Black Acre; the team responsible for releasing debut records from Romare, Dark Sky, Connie Constance, Rocks FOE and Snow Ghosts in their 10 year history. The Bristol based crew are known for their genre-bending output that has covered everything from bass and grime to afrobeats and disco; always championing the sound of tomorrow.