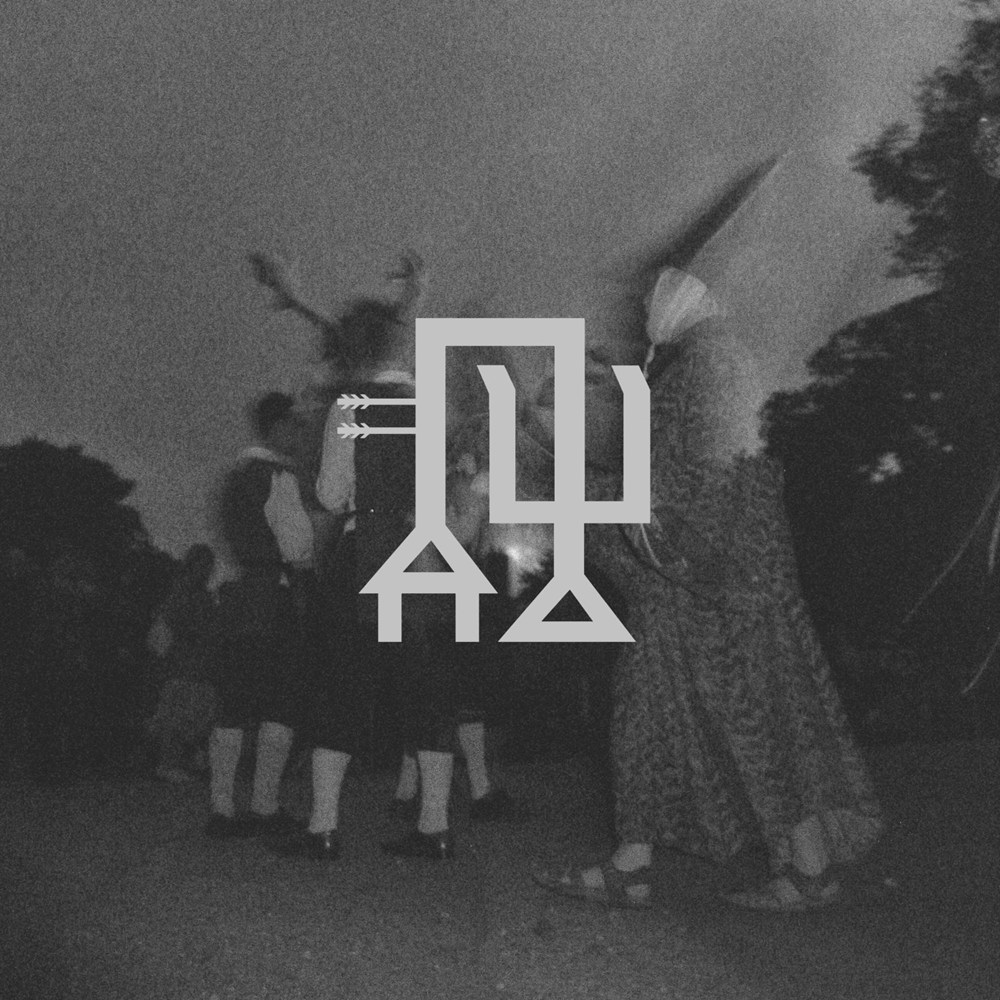 25-year old Bristol based multi-instrumentalist Memotone (aka William Yates) returns  with  a  bleak,  beautiful  and  politicised  new  album. His  new  album "CHIME  HOURS"  follows  his  stunning  debut  LP "I  Sleep.  At Walking." A master  of  11  instruments, Memotone comes  from  a  family  of artists  and  grew  up  on  a  diet  of  grunge,  minimal  classical  compositions  and electronic  music.  Yates is  also  an  illustrator and film  composer  (he  recently sound-tracked a horror serial produced by Eli Roth), something that runs deep within his avant-garde productions.
Creating  an  otherworldly  sate  of  mind  with  sonic  soundscapes, the  albums roots twists  around  rural  horror,  techno  and neo-classical  sounds  mixed  with field   recordings   documenting   archaic   seasonal   ceremonies.   From the spiralling   darkness   and   crackled   techno   pulse   of "Poison   Arrow"   to Memotone's ghostly   melodies   intersecting   brutal   electronics   on "All Collapsed",  the  album  buzzes  with  a  variation  of  moods  and  ideas  from  an artist not afraid to run the full gamut of emotions.
Emphasizing texture over tone, "CHIME HOURS" is heavily centered around the  sounds  of  a  analogue  synthesizer,  whilst  also  featuring  live cello,  piano, clarinet, violin, church organ, guitars/bass and trumpet that’s given a distorted twist.  The  album  also  sees Memotone  bring  his  voice  further  forward; creating brief flourishes of glimmering effects.
On  tracks "All  Collapsed" and "You  Saw  the  Future" Memotone toys  with ideas  surrounding  a  post  apocalyptic  world  that's  stripped  bare  by  humans, whereas the rest of the album  takes influence from  The Middle Ages; rituals, civil war, gritty hand to hand combat and a fear of ghosts and the religion that surrounds   them. Memotone   recorded   the   rituals   practiced   at   a   folk celebration  in  a  village  near  where he  grew  up, explaining  that: "I  thought, perhaps  there  is  a  reflection  of  our  distant  future  in  our  past. Not  only  the middle  ages  but  spanning  human  history.  We  have  already  lived,  and  more importantly survived; through times as hard as the ones we are self imposing now."  The  title "CHIME  HOURS"  is  taken  from  English  folklore,  which believed that those born at certain hours could see ghosts.
Layered  with  abstract  noises,  analogue  electronica  and  snatches of  fragile melody, "CHIME  HOURS"  evokes  darkened  alleyways and ethereal  worlds, making  for  a  deeply  immersive  album  that’s  testament  to  a  distinctively inventive artist.